Health Minister Dr James Reilly has today ( Thursday 28th April) announced major changes related to the board of the Health Service Executive. Dr Reilly has indicated his intention to accept the resignations, offered today, by all current board members and he has also announced plans to legally abolish the board structure by the end of the year.

Minister Reilly will put in place an Interim Board for the HSE which will involve senior figures from the Department of Health and from the executive of the HSE.

Mr Frank Dolphin, the outgoing chairman of the board, has accepted the Minister’s request to remain as Chairman of the new Interim Board.

Commenting on the imminent announcement of the new Interim Board membership, Minister Reilly said it was his intention that the new board would allow for “greater integration and less duplication in the delivery of health care services to patients”.
He added “there is a pressing need to reform services to the benefit of patients and those people in need of the services”

The Programme for Government sets out a clear vision for the future of the health services which includes changes to the HSE and greater responsibilities for the Minister for Health and the Department of Health. Today’s announcement is a step in the advancement of that programme.

The makeup of the new board will be announced in the coming weeks. Dr Reilly thanked the current board members for their service and for paving the way for intended reform.

Once the legal requirement for the existence of the board is removed and the board abolished, a new corporate governance structure will be put in place which will make the health services more directly accountable to the Minister for Health who in turn is accountable to people through the Oireachtas. 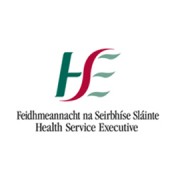 Minister for Health Appoints HSE Board Members on an Administrative Basis 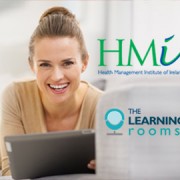 Fifty Plus in Ireland 2011
Scroll to top